“Netanyahu spoke to Putin, on Thursday, during a visit to Moscow, the main point of which he claimed was to strengthen security through cooperation between the two countries, especially with the war in nearby Syria in mind.” 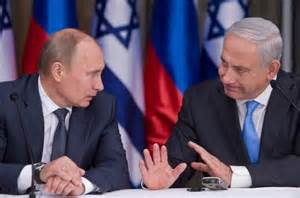