In the article we stated:  “Do not be surprised if, in the near future, the world is treated to the spectacle of Turkish President Recept Tayyip Erdogan having a friendly cup of tea in Damascus with Syrian President Bashar Al-Assad.”

“The United States won’t like this. But Erdogan no longer cares what the United States thinks, and for both political and economic reasons. Erdogan is playing the United States for a sucker in the Middle East, and the U.S. is either allowing itself to be played as a matter of policy, for the ultimate purpose of disengaging entirely from the region, or because of the incompetence of its policymakers. Or both.”

Today the Russian General Staff was in Anakar as the German, French, and UK embassies in Ankara and all of their consulates in the country have been closed until further notice.  On the same date Pakistan and Russia are conducting joint Army maneuvers in Pakistan. 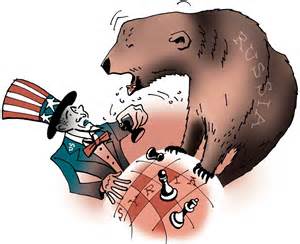