Assyrian International News Agency (AINA) — The Assyrian Universal Alliance, an umbrella organization for Assyrians worldwide, has sent a letter to the Secretary General of the United Nations, Mr. Antonio Guterrs, regarding the establishment of an Assyrian regional government in north Iraq, where the majority of Assyrians remain after being driven out of Iraq since 2004. The population of Assyrian has dwindled from 1.5 million in 2004 to 400,000 today, with most having emigrated to flee the violence from Muslim groups and their continued marginalization by Arabs and Kurds.

See full text of the letter at below link 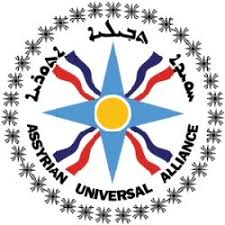