“Children told Human Rights Watch that in 2017 and 2018, [Kurdish] security officers, known as Asayish, used beatings, stress positions, and electric shock on boys in their custody. Most said they had no access to a lawyer and they were not allowed to read the confessions Asayish wrote and forced them to sign,” the watchdog group reported Tuesday. 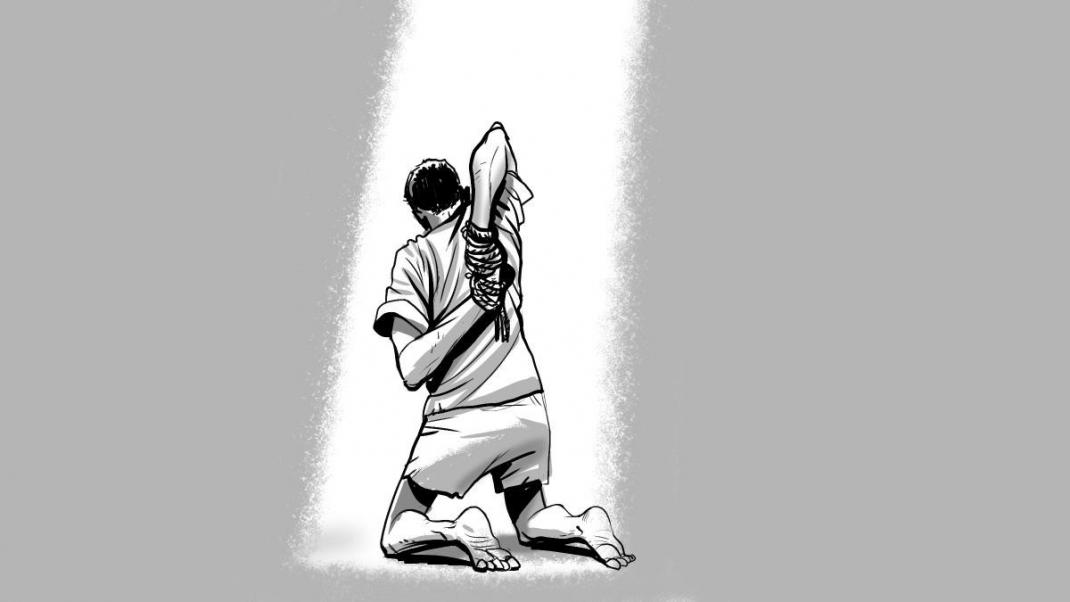